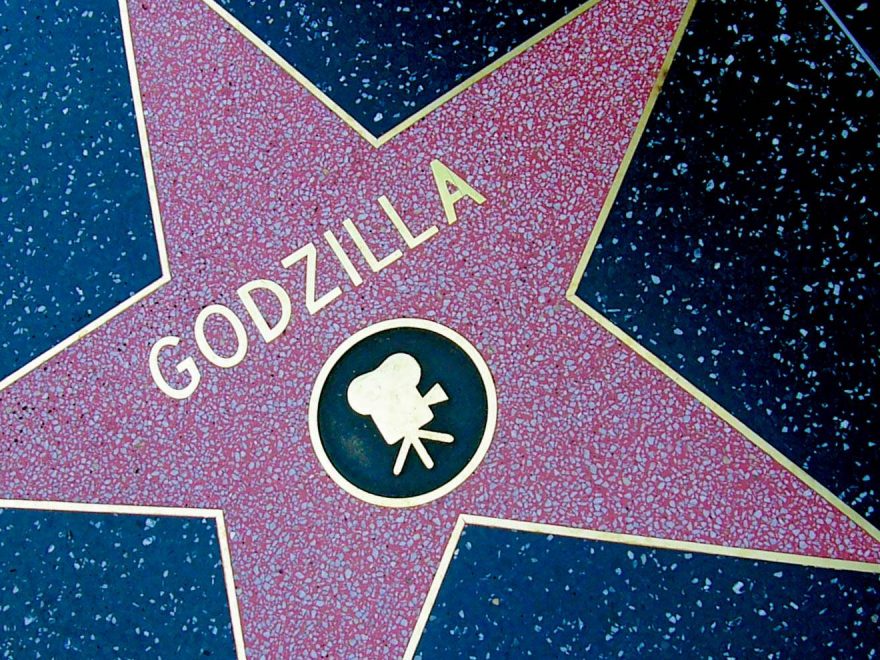 The problem with travel movies

Movies could be a great way to see the world. Granted, even better is to see the world with your own two eyes and not through a screen but, recently, cinema has been a huge source of information for me to work out where I want to go next (at the moment, that’s India thanks to the Jungle Book!)

In my opinion, travel movies give a good overview of global travel, but only if you completely ignore the story. Let me explain.

When was the last time you were watching a film, admiring the scenery and thinking ‘I’d love to go there some day’. But wait… what do the credits say? ‘Filmed entirely in a studio’. How disappointing – unless you’re desperate to visit a sound studio in Los Angeles, but I doubt it.

Of course, that’s not always true. You can’t fake sweeping aerial shots over a city or mountaintop, and nor would you want to. This is the best part of a movie for me – that unforgivingly beautiful view that is easy to replicate if you stand in the exact same spot as the camera man.

Travel movies are ridiculed, blasted and criticised for their use of stereotypes. You know the kind…

See a man sheltering from the rain under an umbrella after getting off a bright red bus? You’ll guess he’s in London. Spot a bronzed lady surfing in a grass skirt and coconut bikini? You’ll know she’s in Hawaii.

How many of these things will you actually see when you visit a country? Despite the ‘unreality’ of stereotypes, they’re still used because they make a country easy to recognise. And they’re considered hilarious.

Just don’t expect to meet that stereotypical British man on your next trip to London. I’m afraid he doesn’t exist.

The story behind them

Another thing I’ve noticed from most travel movies is that the main characters tend to travel to run away from something awful – be that a bad relationship, a monotonous life or unrealistic expectations on young women just trying to make their way in the world (Oh, DEEP! Where did that come from?!) Of course, that escapism is a genuine reason people pack their bags and go, but it’s certainly not always the case.

Nearly all of the people I know who travel do it for the sheer love of travelling. Cinema seems to be crying out for a movie that tells that story – if I’ve missed it, please tell me what it is.

Grotty hostels, food poisoning and mosquito bites rarely make it into the glamorous Hollywood stories, but they’re a very real and very common set of occurrences that happen to most travellers nowadays.

As long as you’re not completely devastated when you realise the reality of travel isn’t all airline upgrades and champagne, you’ll be okay.

The effect of travel

And finally – travellers in movies always love what they do. Travel always makes the protagonist a better person with more awareness of the world, new insights and a more rounded personality.

At least they get one thing right.

Have you ever visited a country because of a movie? Were you disappointed or impressed with what you saw?

Look out for the next part of my travel movie series where I list my favourite and what I consider to be the best travel movies out there. 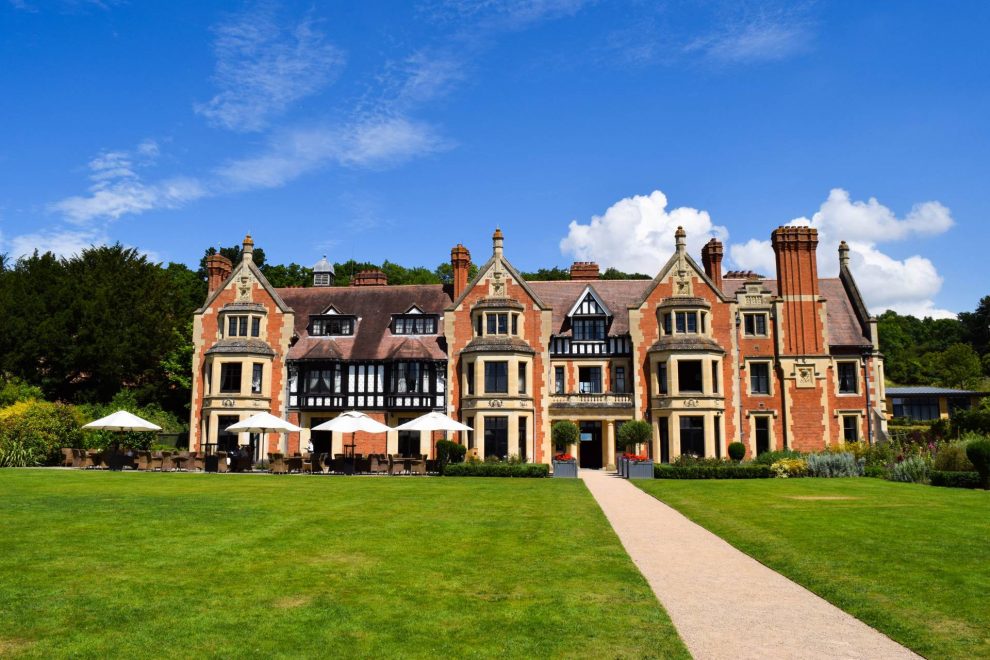 Living in the Lap of Luxury 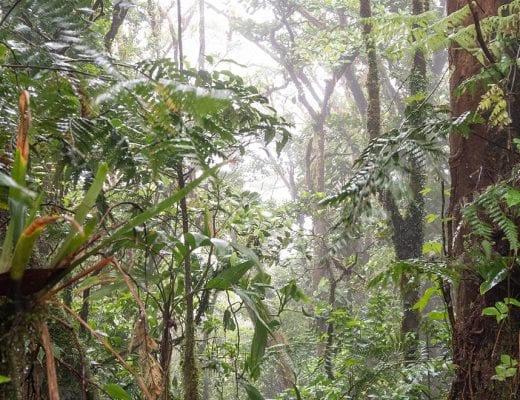