Way back in 2009, I landed in Los Angeles ready for an adventure. I was nervous, but with 3 USA stamps already in my passport, the country felt strangely familiar. In fact, I had even visited Los Angeles before, but this time, there was one key difference. I was on my own…

…Well, kind of. I was going to be staying with friends and then heading out on a Trek America tour of the West, but that was as solo as my travel was going to get with my parents’ permission.

The incredible road trip itinerary would take me through California, Arizona and Nevada. They say you never forget your first time, so I was determined to make this (almost) solo trip one worth remembering. Here’s what I got up to on my month long adventure: 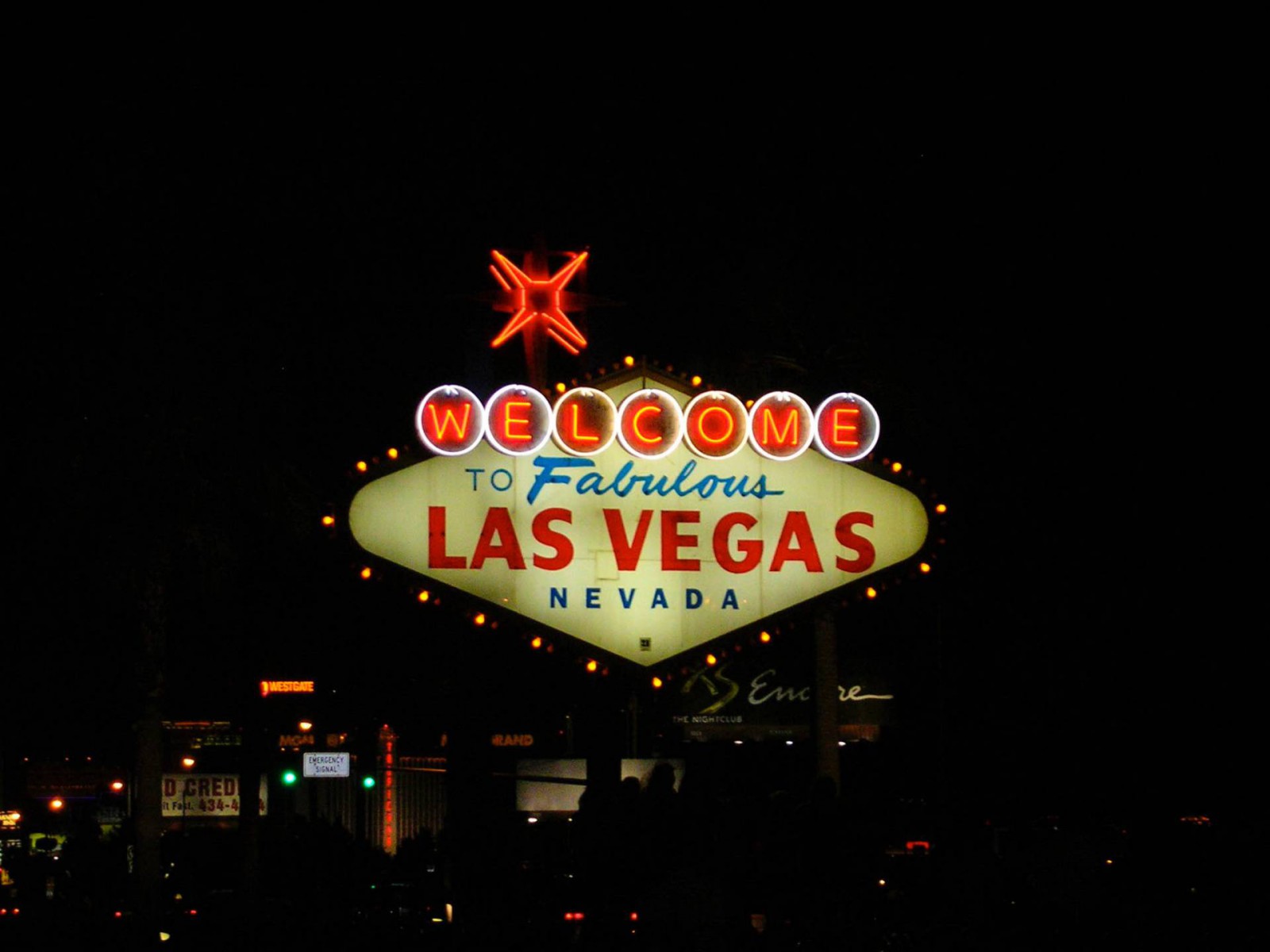 You might be surprised to read this, but I genuinely think Las Vegas was the highlight of my trip. I was definitely in the right demographic – aged 21 so I could drink, aged 21 so I didn’t care how much. Granted, I spent the whole of day 2 immobilised by a hangover, but the night before was worth it. 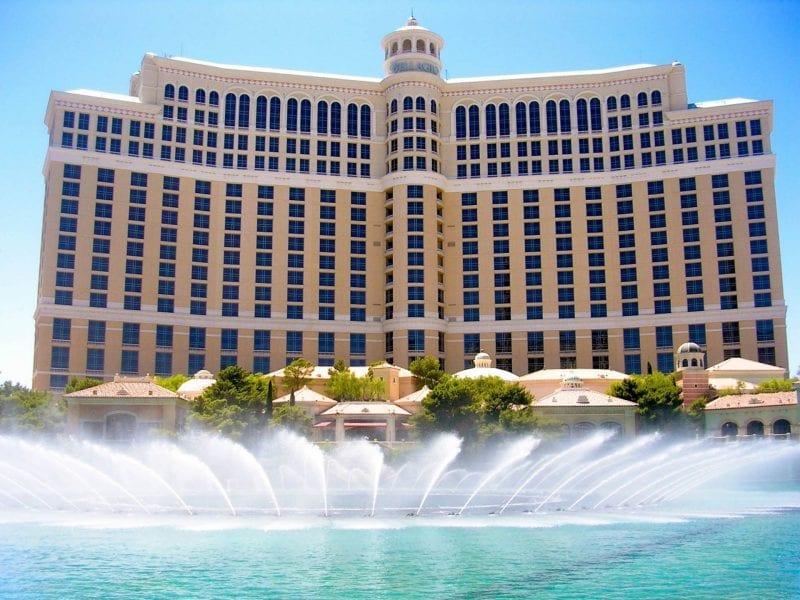 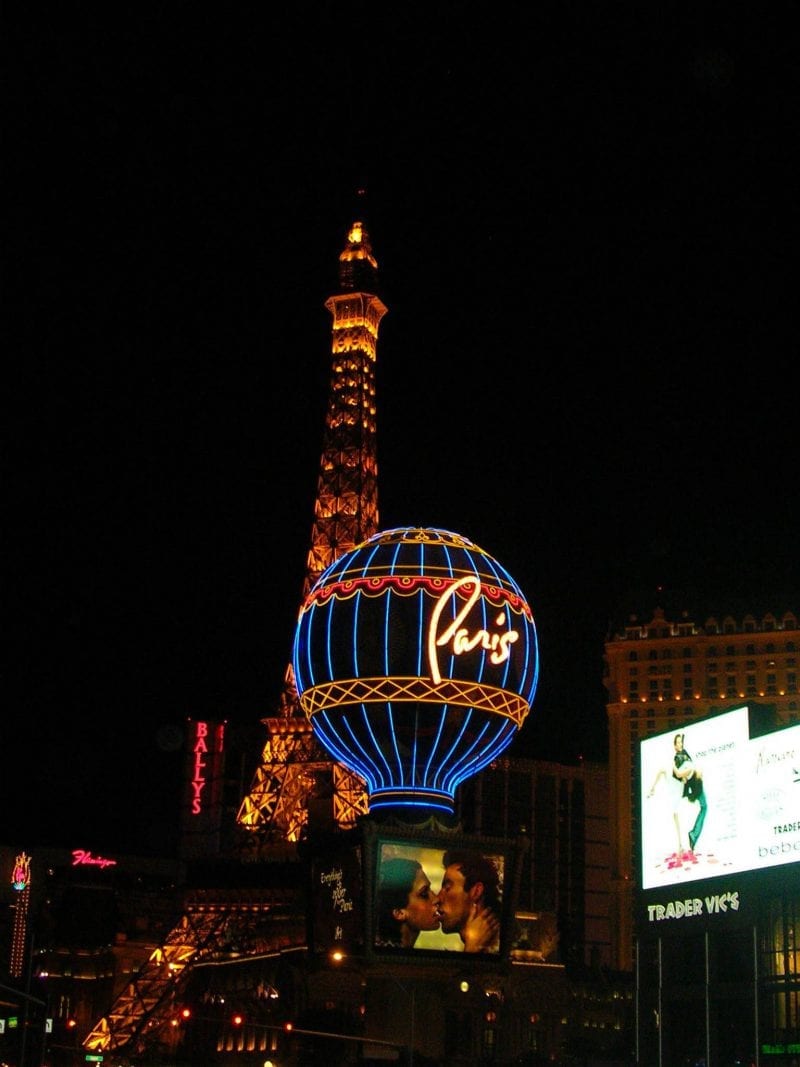 Oh yes… Perhaps USA’s most visited natural wonder, the Grand Canyon is somewhere that photos seriously don’t do justice to. You have to go. Now! Here’s my pick of the bunch of things to do while you’re there: 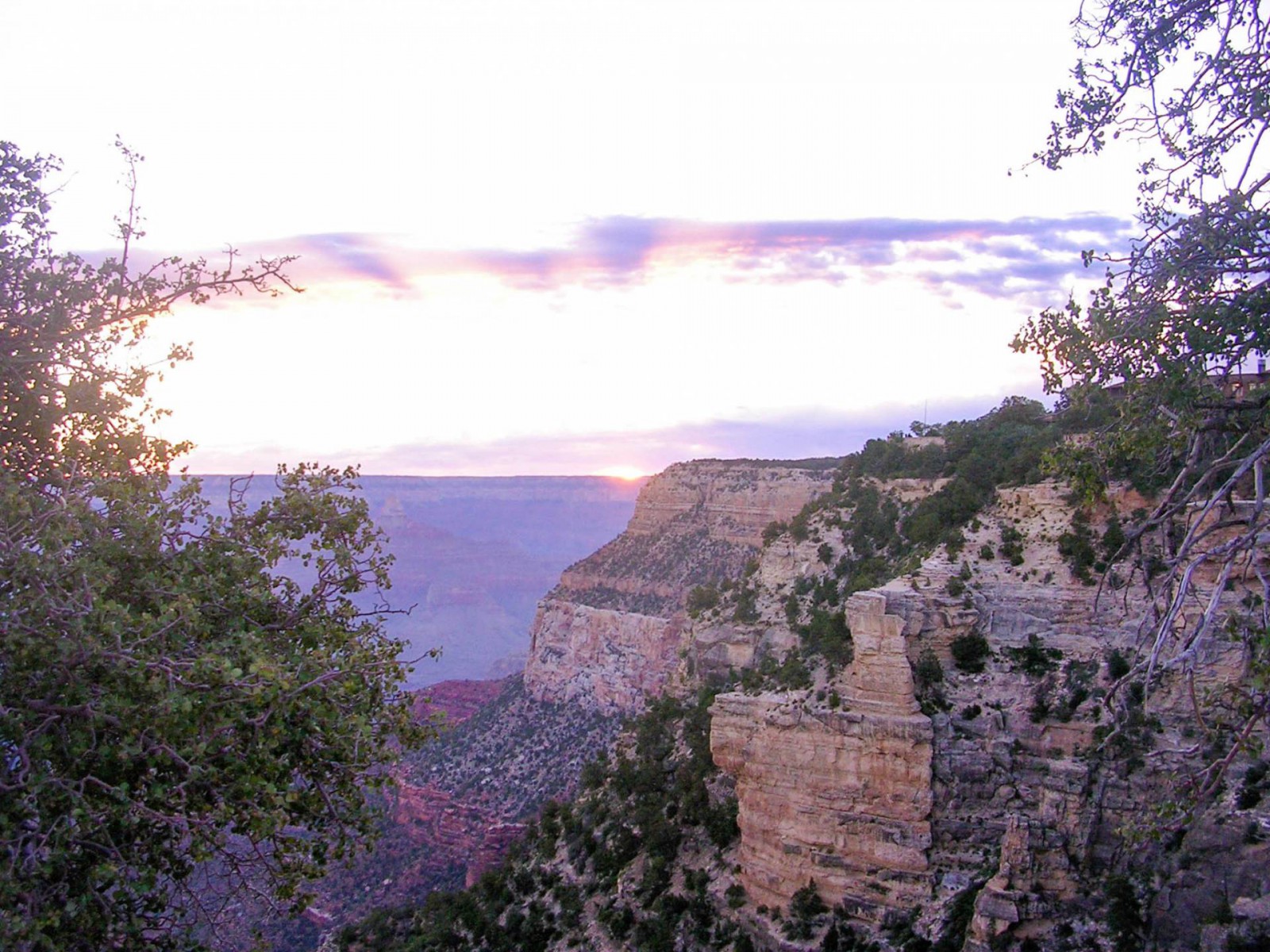 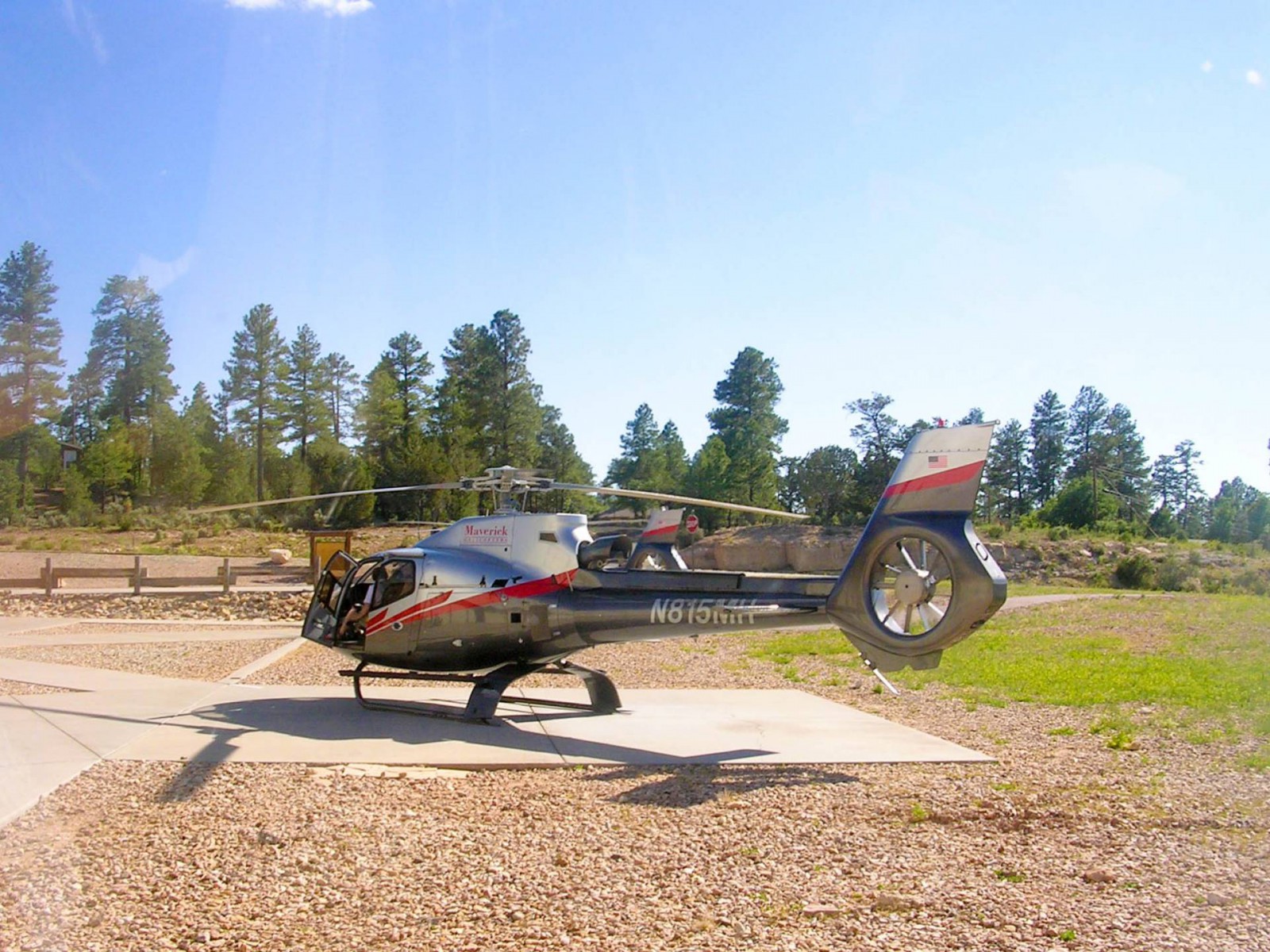 I’ll be honest – Los Angeles is probably one of the only cities that I wouldn’t make the effort to go back to. I found it grubby, overcrowded and, quite frankly, not very interesting. But, there are some gems to see if you know where to look. 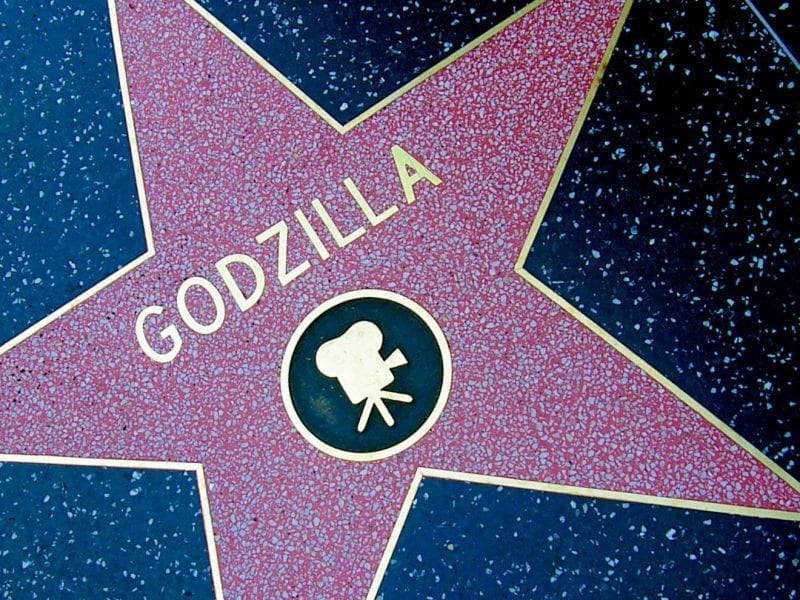 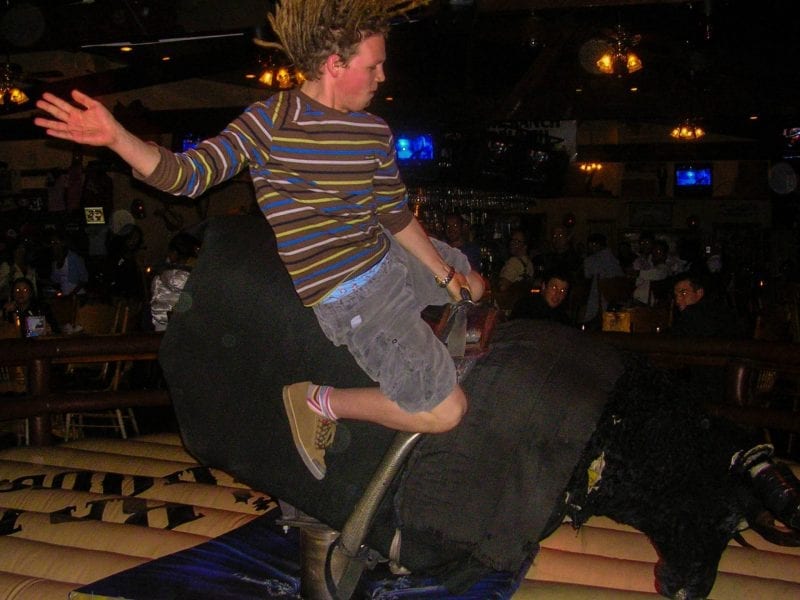 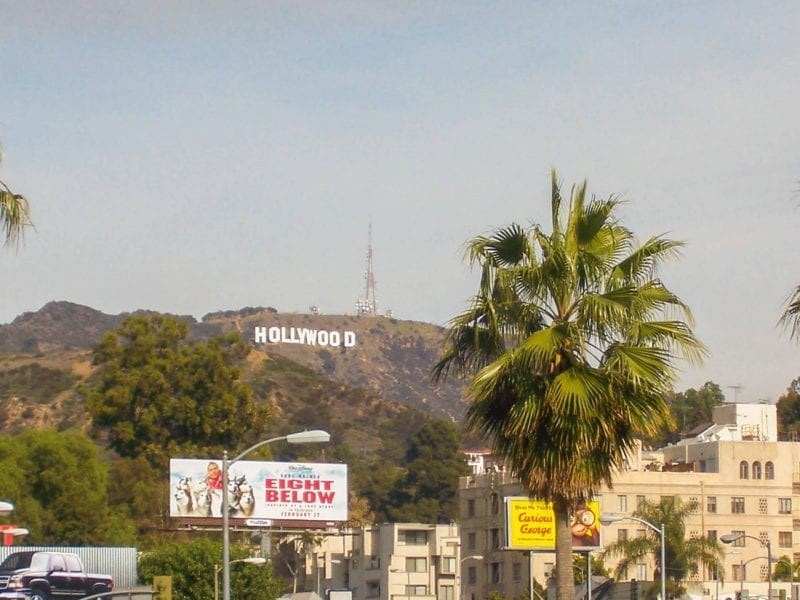 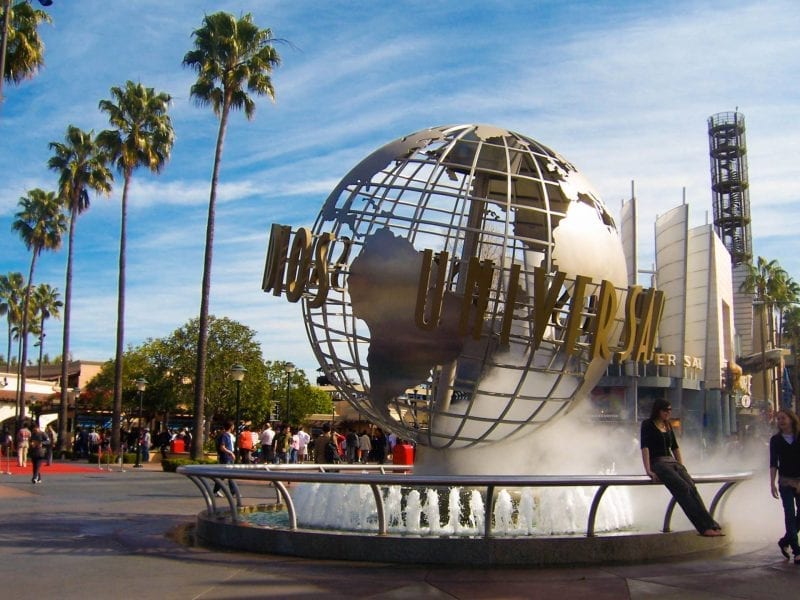 Despite the fog, it’s a pretty wonderful city – probably my favourite in the USA actually. It’s got a very different feeling to it than most other cities: it’s quite laid back, eclectic and dare I say it ‘alternative’. I felt more comfortable here than anywhere else, and I can definitely see myself going back. 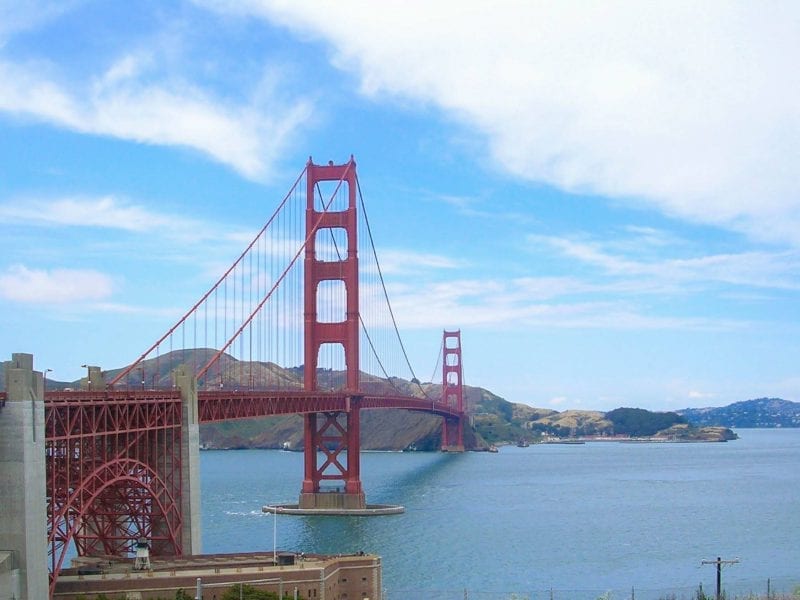 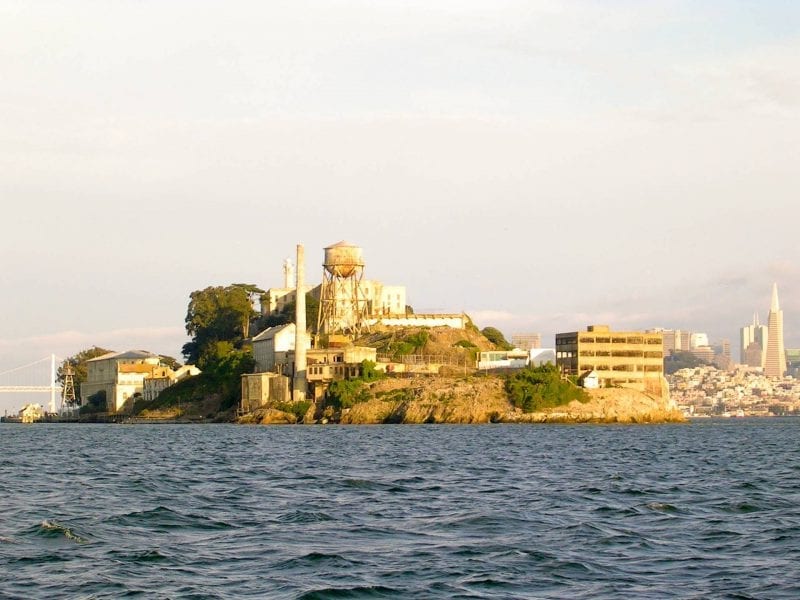 One for you nature lovers, Yosemite National Park does not disappoint. I still look back at the photos and sigh at how beautiful it all is. Those waterfalls… that greenery… the wildlife… It’s a bit of a trek from the major cities in California, but trust me, it’s worth the journey. 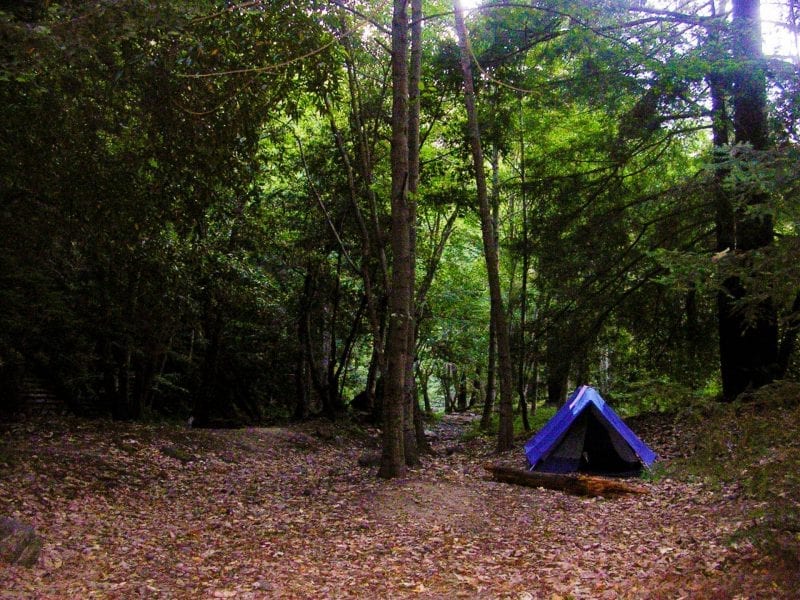 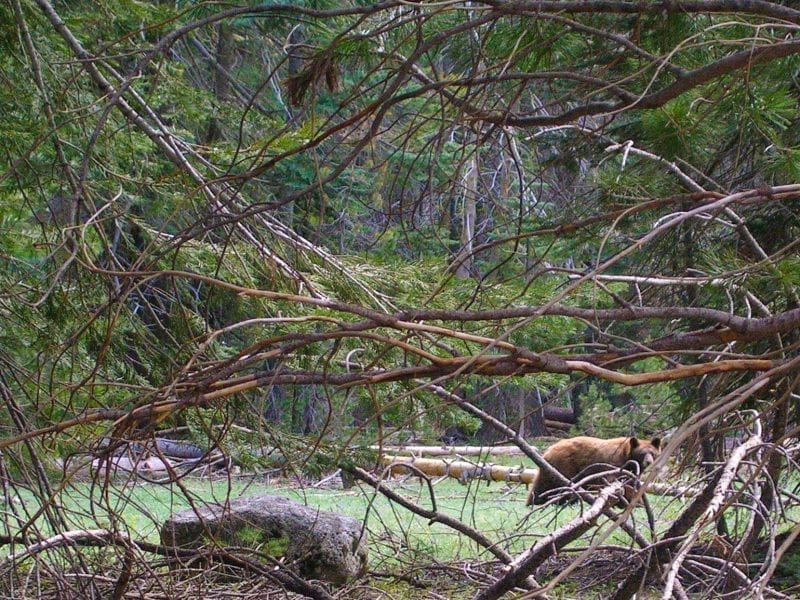 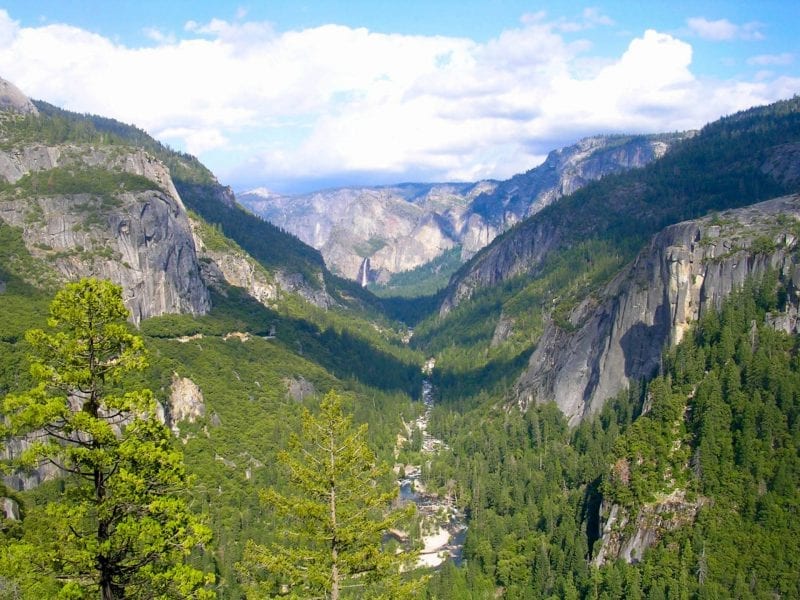 I’ll be honest – a lot of Route 66 is dull. But it’s still an incredible drive that’s worth adding to your road trip bucket list. When we weren’t staring at the open road, we were complaining about the person upfront’s music choices, carefully avoiding the donkeys that roam free or admiring the incredible scenery. Keep your eyes peeled – you never know what you might miss. 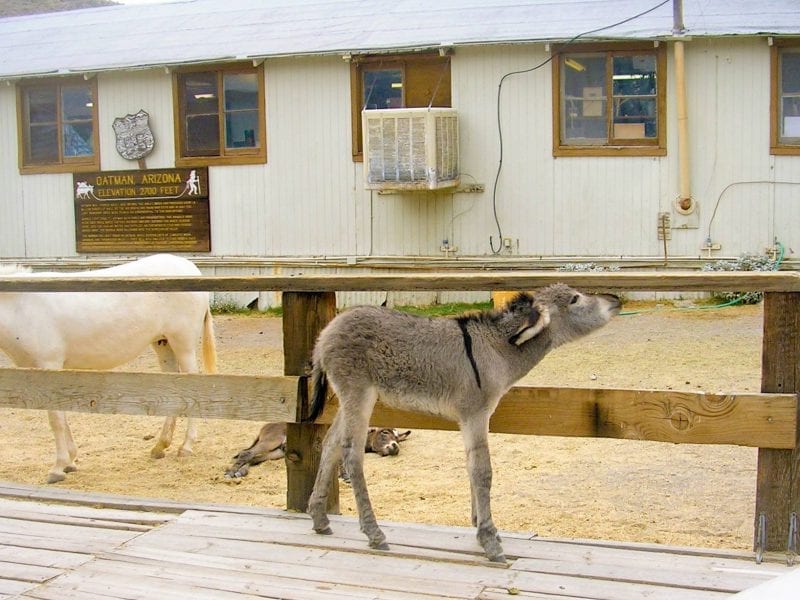 Can you remember your first solo travel experience? Where did you go and what did you do? Do you have any more tips to share on west coast USA? 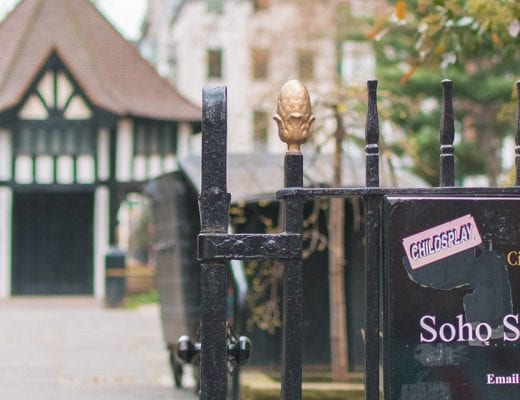 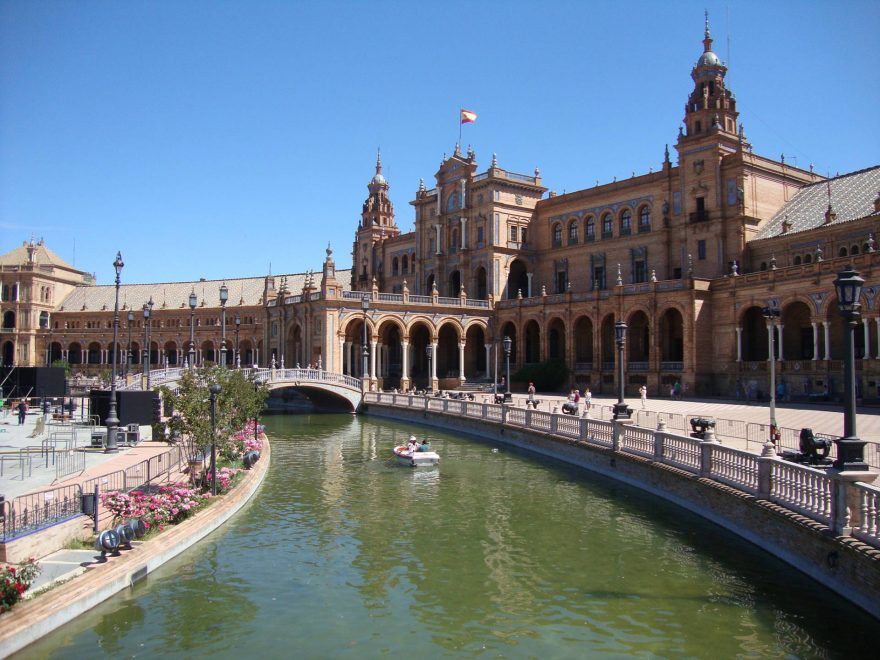 Why I fell in love with Spain 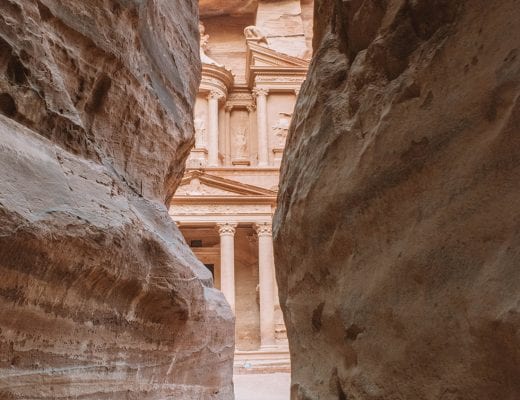