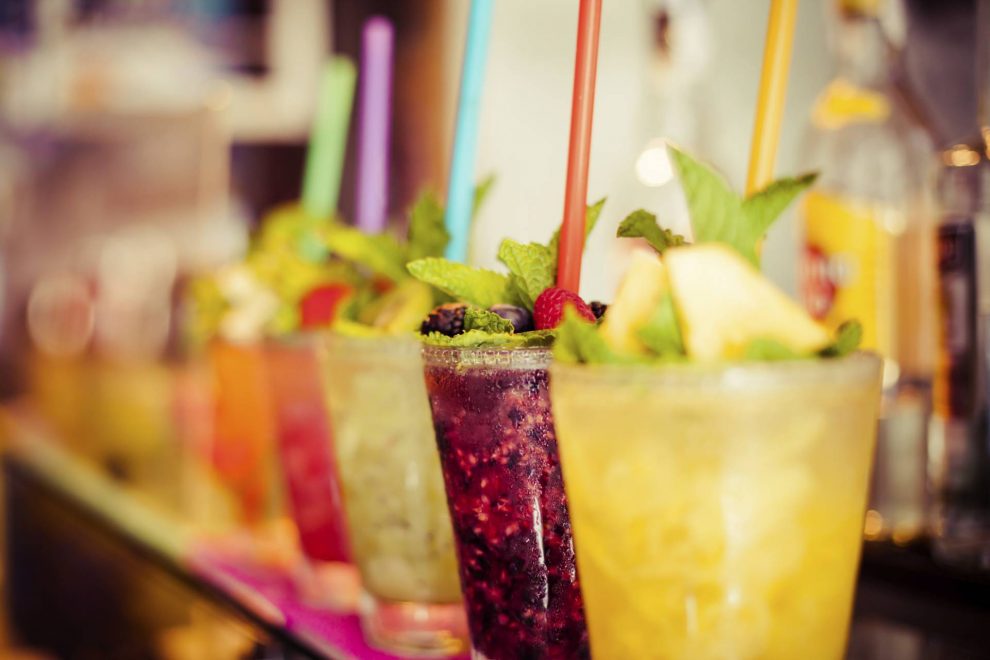 Around the World… in Cocktails!

For my birthday this year I’ve decided to celebrate in the best way possible. On a round the world trip! But this isn’t just any kind of round the world trip. I’m doing it all from the comfort of my home in the company of my friends. The world is coming to us… via cocktails!

We will be posting LIVE as we try out different cocktails from our favourite countries, giving you the recipe and our opinions as we go. Expect us to get vastly incomprehensible as we go, and to not remember anything tomorrow morning…

Here’s where our round the world trip will take us:

And here we go…

What’s your favourite cocktail from around the world? 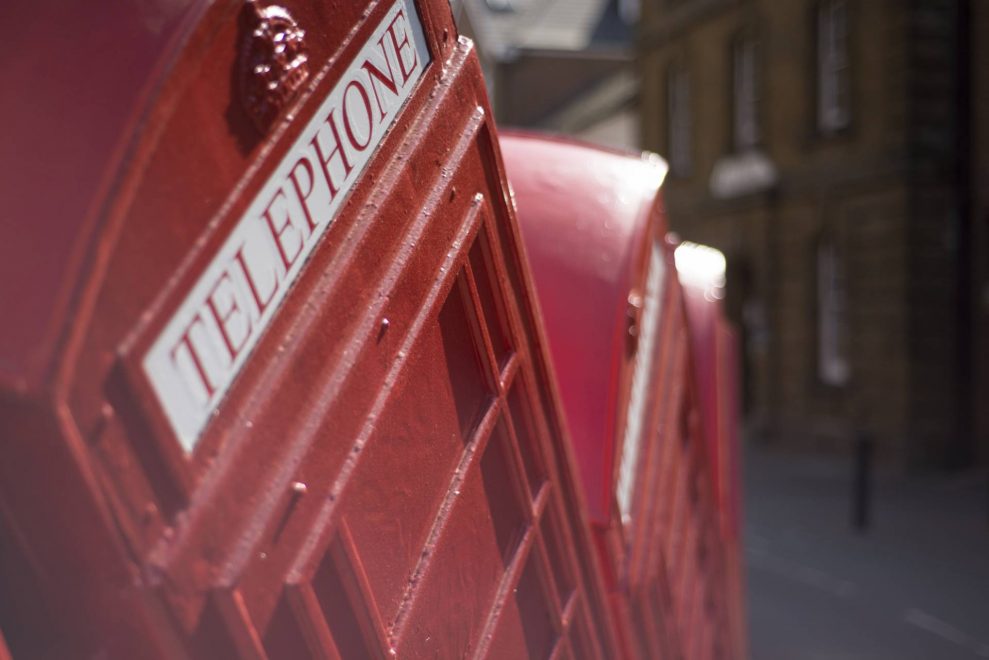 Unusual things to do in London 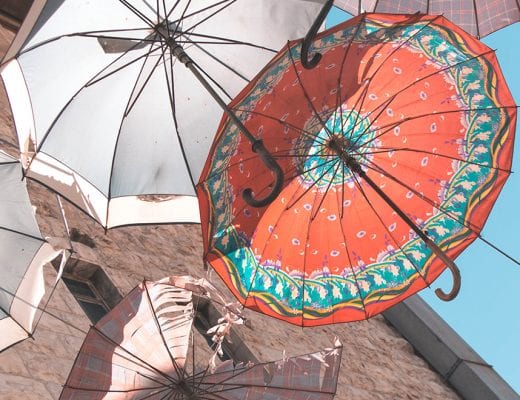 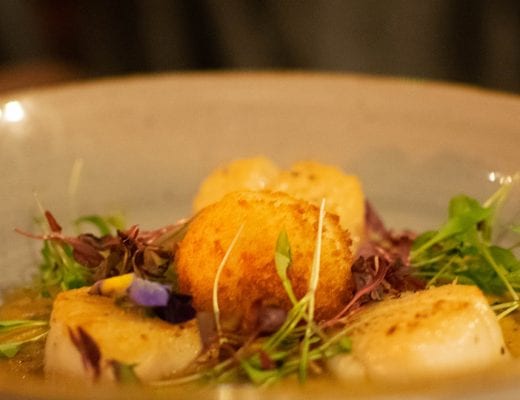